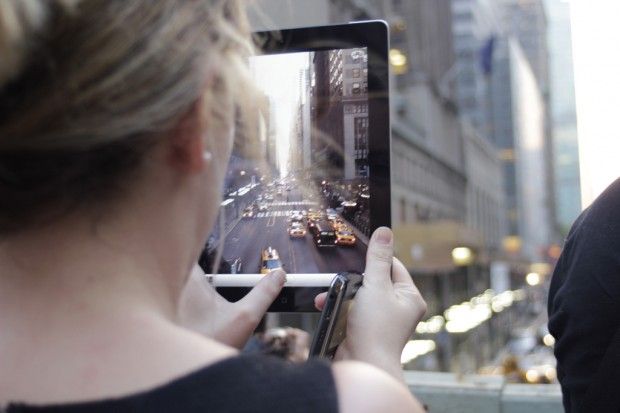 The EU Directive 2012/27/ EU which is about energy efficiency was naturalized in Hungarian legal system in the summer of 2015, which orders the efficiency of energy consumption, reduction the energy consumption of Member States. According to the law LVII. 2015 on energy efficiency large companies should execute energy audit every four years. The only exemption from the scope of the law, can be achieved for those fortunate large companies which have authentic certificate that meets criteria.
The article was pubblished in profitline.hu website.

Change in the Energy Efficiency law

Although in the interpretation and practical implementation of that law are more points in question, with the amendment law about energetics, the CXCVI. 2015. was enacted the end of last year, further obligations will be incumbent to large companies.

Start the registry of large companies

According to The Law LVII 2015 about energy efficiency accordance with § 22 of the Law concerned Large companies must register by 30 June in each year on the website of the Hungarian Energy & Utilities Regulatory Office. The registration must be carried out by 20th January 2016 for the first time. Failure of obligation entails a fine. During the registration in addition to the company's registration data base must declare about joint or partner businesses or about related exemption under the law is - if it is applicable.

However, the registration also has to be done if the concerned company has already comply with its obligation under the law, therefore the completion of the registration is independent of already done energy audit already or the existence of certification according to standard ISO 50001.