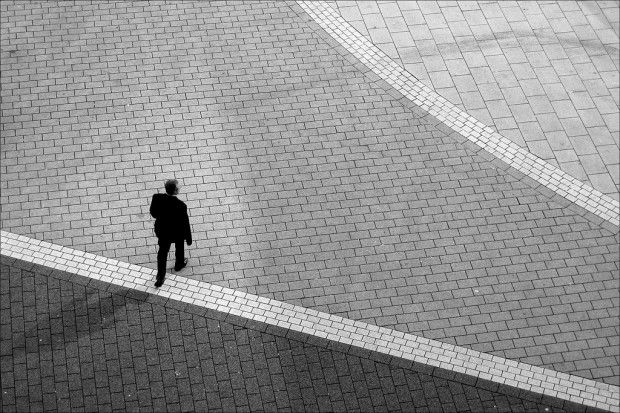 In supersubtle on energy efficiency/The article was published in the greenfo.hu site./
More discourse was loud in the last year from The 2012 EU directive about energy efficiency and the fitting Hungarian directions. The majority of large companies are concerened in the matter decided which alternative will be choosen to comply with national dispose, divers of them accomplished last year the energy audit report or certificate according to the standard ISO 50001.

But there are also companies who are still waiting because they desired to choose the most effective solution for optimizing costs and confirmed results are only a few about the payback of optional alternatives.

"The main goal should not be to comply with the law, but also reduce energy consumption and reduce energy costs. Improving energy performance to a large extent depends on how to manage the energy audits findings, or compliance with the policies of energy efficiency according to the standard ISO 50001" - said Zsuzsanna Kohl, managing director of the Framework Hungary Kft.

Although the Law 2015 LVII on energy efficiency was changed few months ago, the deadline is coming, and the stake is not small: 10 million HUF fines may be imposed by the Hungarian Energy & Utilities Regulatory Authority (MEKH), if some large company does not comply with the prescribed obligations until 31. December 2016.

The Framework Hungary Kft. will answer of these questionsin a three-day trade event by proper case studies, concerning to their experiences until now are fitting to the Energy Efficiency Law.

The event is held on 16−18 March. According to our intends, it will be useful for large companies to be able  to increase their energy efficiency, reduce their energy costs as much as possible, regardless of in what form do they intend to comply with the legal requirements. The participants can decide that on which day or training they want to participate according to their interests. Details of the event, terms and conditions of registration can be seen here: In supersubtle on energy efficiency.